UNITER Prize for best actor in a supporting role for Istvan in Thursdayparty, 2007 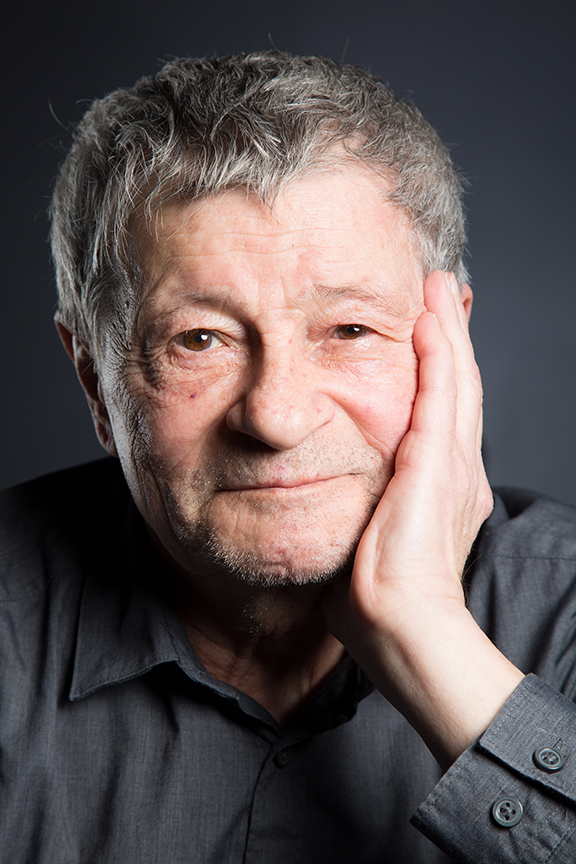 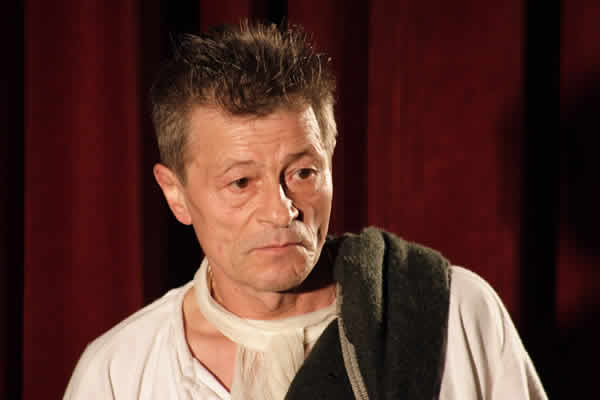 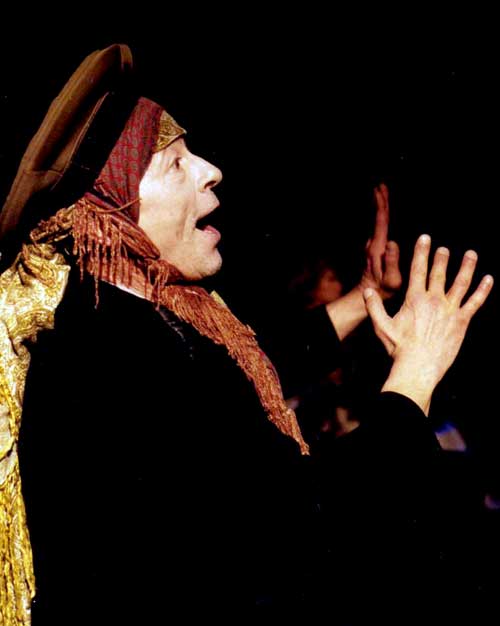 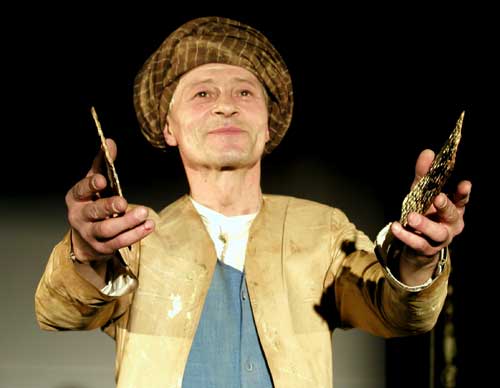 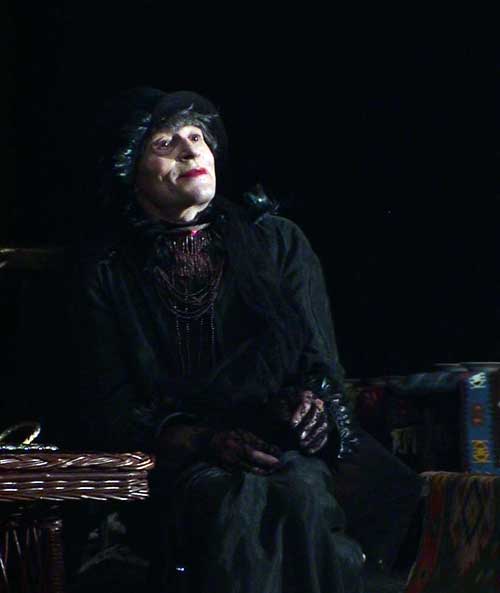 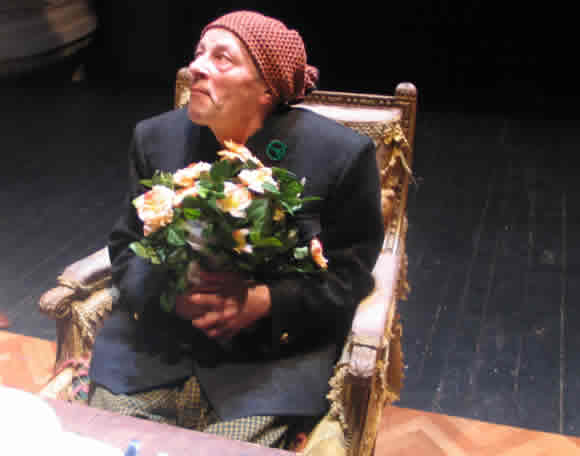