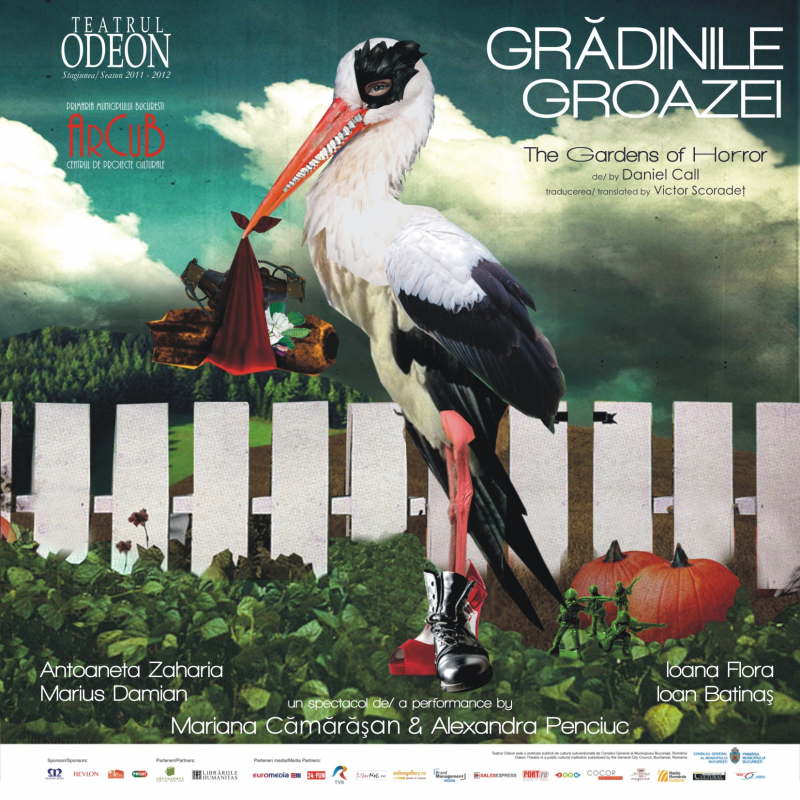 When She Danced was first performed at the Yvonne Arnaud Theatre, Guildford on 27th November 1985, directed by Robert Allan Ackerman and received its London première on 19th September 1988 at the King's Head Theatre, Islington, directed by Tim Luscombe. In 1991, Robert Allan Ackerman revisits the text for The Globe Theatre in London, with Vanessa Redgrave and Oleg Menshikov in the leading roles. The premiere in New York took place on 19 February 1990, at Playwrights Horizon. Răzvan Mazilu staged the play also in 2009, at Meli Theatre in Athens, with Dimitra Hatoupi and David Maltese in the leading roles.
“The play offers a portrait, both touching and funny, of Isadora Duncan in 1923 in Paris when she was broke, homeless, noisily married to the Russian revolutionary poet, Yessenine, but still filled with the idea she could teach mankind beauty through dance.”
Michael Billington – The Guardian
“Martin Sherman's fascinating, funny play ... creates a vigorous, often hilarious impression of this Bohemian household and, without a trace of solemnity, his sprightly dialogue illuminates a wide variety of subjects: the thrill of destructive passion (Sergei and Isadora's relationship is clearly doomed); language and understanding (five foreign languages are employed in the course of the play); the elusive nature of artistic experience; and the almost childlike self-obsession of the dedicated artist.”
Charles Spencer – The Daily Telegraph
Scroll