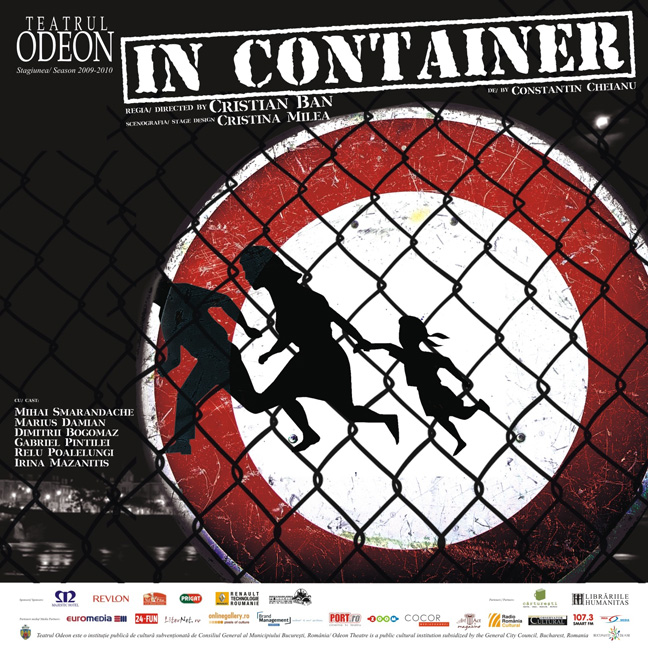 About the migration phenomenon we know from the media and television that these means only situates it, paradoxically, in a sort of virtual space. One has the impression that everything happens `somewhere`, to `someone`, not `here` and `to us`. Afterwards, `the means` by which our people illegally arrive in occidental countries appear so unlikely to happen, that one ends up suspect the journalist of seeking the sensational. When I happen to hear these `unlikely` incidents right from the people who took part in them, I was real shocked. In front of me there was standing a young man I know, who `travelled` from Belgium to Ireland in a container. Because it was a sealed container, himself and three other persons - two men and a woman - had to be put inside a plastic bag and they had to breath through an airline, whose end was made with a creeper by the trafficker who sent them to Ireland.
My shock was doubled by that well-known feeling of the writer who tell himself `this can be a good subject for a play`. It is the first `documentary` play that I wrote, all facts that are relevant in the play are based on real facts and the characters have prototypes in the real life. I only had to do make a unitary subject out of different people lifes (some of them have never met in the real life).
Constantin Cheianu
Scroll