The event takes place with the support of PAV in Rome (Italy) and the Goethe Institute in Bucharest.
The show will be followed by discussions with the audience.

In Malaga, a play written in 2010 for the Schauspielhaus Zürich, Bärfuss approaches the theme of a pair of parents who threaten the life of their own daughter without realizing. It is a story about guilt, responsibility and destiny.

Lukas Bärfuss, born in the Swiss city of Thun in 1971, lives and works as a writer in Zürich. He writes novels (One Hundred Days, 2008, Koala, 2014) and plays (The Sexual Neuroses of Our Parents, The Bus, TheTest , Oil) that are being staged to critical acclaim around the world. Between 2009 and 2013 he was writer -in-residence and dramatic advisor at the Schauspielhaus Zürich, where his plays Malaga andZwanzigtausend Seiten premiered.
His works have been awarded the Mülheimer Dramatiker preis (2005), the Mara – Cassens - Preis (2008) and, most recently, the Berliner Literaturpreis (2013).
FABULAMUNDI. PLAYWRITING EUROPE is a winning project of the Culture Programme 2007-2013 and its aim is to promote contemporary drama, translators, playwrights and their texts, with the support of theatrical institutions in Italy, France, Spain, Germany and Romania. It was initiated by PAV Association of Rome and the co-organizers are Off Limits (Madrid, Spain) and the National Theatre of Târgu Mureș. This year’s edition proposes translations and readings of plays on the theme "Dangerous Opportunity" and, also, play-writing workshops held by the invited playwrights.

Odeon Theatre started this edition of the project in November 2013 with the reading performance The Payback by Michele Santeramo (Italy), has continued with plays written by playwrights from Spain (Marilia Samper – Shadows), France (Remi de Vos – Trois ruptures) and finishes withMalaga by Lukas Barfuss. 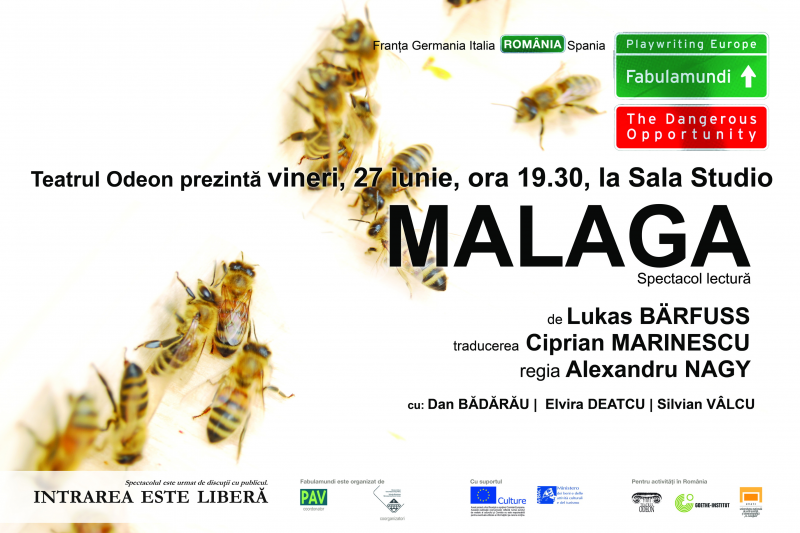 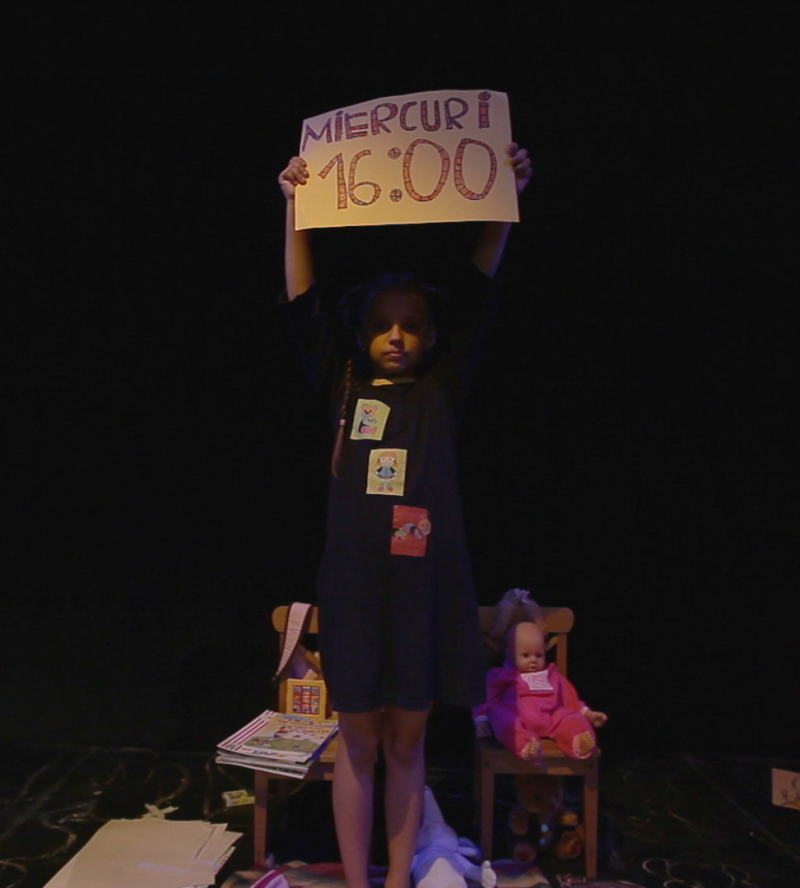 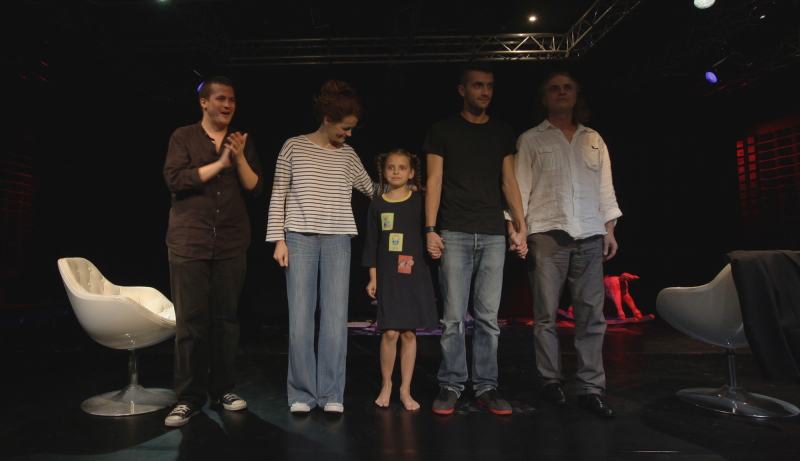