by Michele SANTERAMO
translated by Eva SIMON
directed by Vlad CRISTACHE
cast: Cristian IACOB, Gabriel PINTILEI, Alina BERZUNŢEANU, Crina MUREŞAN, Mihai CALOTĂ
The mise en espace will be presented in the presence of the author and will be followed by discussions with the audience.

„I'd define myself as a living author rather than a contemporary one. My works often deal with people with a strong connection to the land they live on. Another key element is the South, meant not as a geographical place but as a social dimension everyone can belong to, either you live in Vienna or Tunis. A South inhabited by disadvantaged people who still claim their right to live.”

In The Payback, Vincenzo works the land. The pesticides used in agriculture have caused him a form of sterility and he can’t give his wife a baby. They expropriated the land he used to live off and he ends up tangled up in a net of lent money, difficulties, problems. A story about the land and creature comforts, with no room for desire.

On Wednesday, 13 November, between 13h00 – 15h00, Michele Santeramo will held a workshop at the University of Theatre and Film, Bucharest.

The II edition of FABULAMUNDI. Playwriting Europe involves writers and theaters of five countries – France, Germany, Italy, Romania and Spain – around the theme The dangerous opportunity.

At Odeon Theatre the project is opened on 12 November and will continue next year with new authors from Spain, Germany and France.

We are willing to welcoming you! 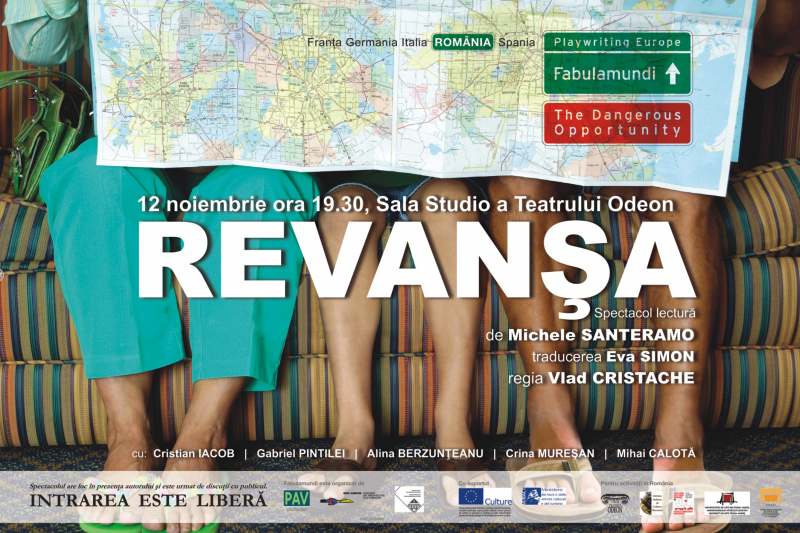 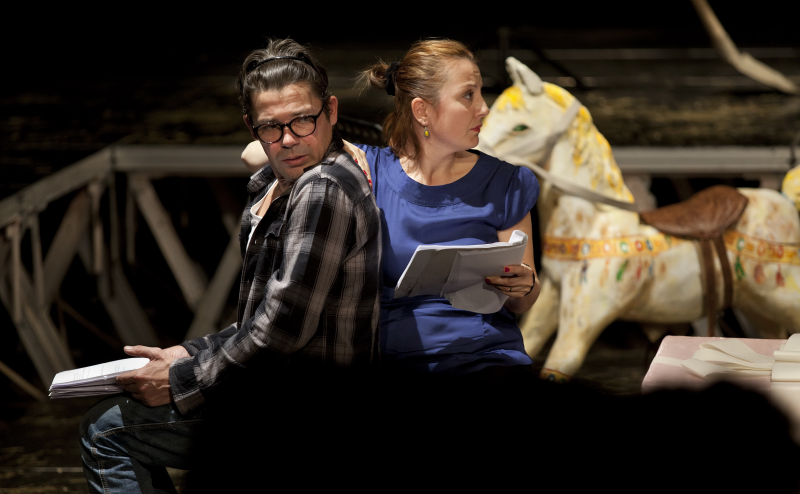 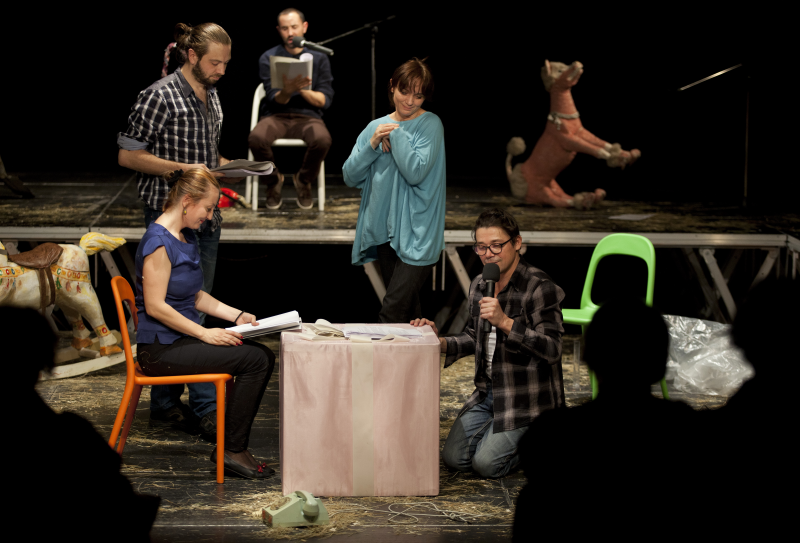 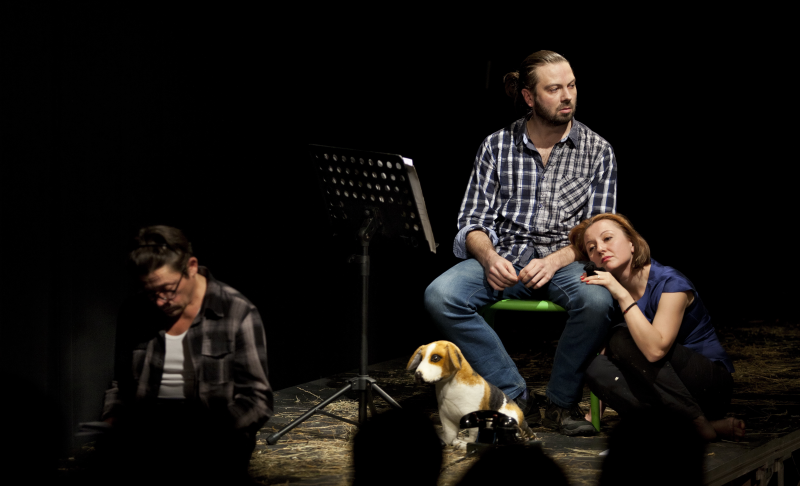 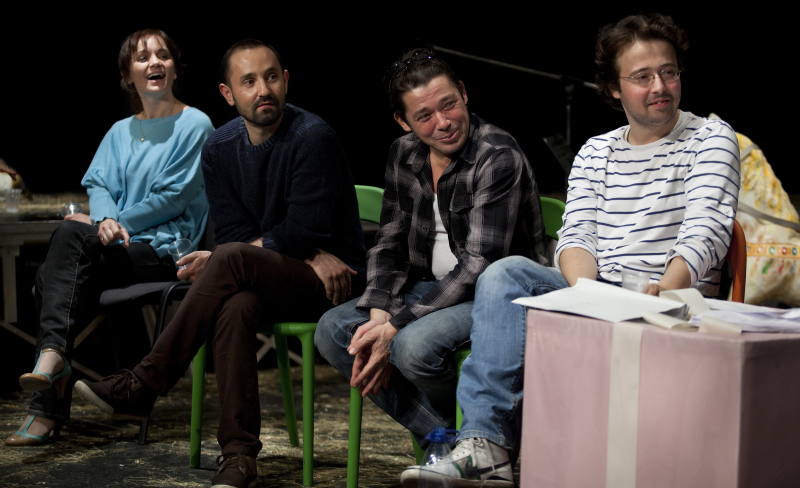 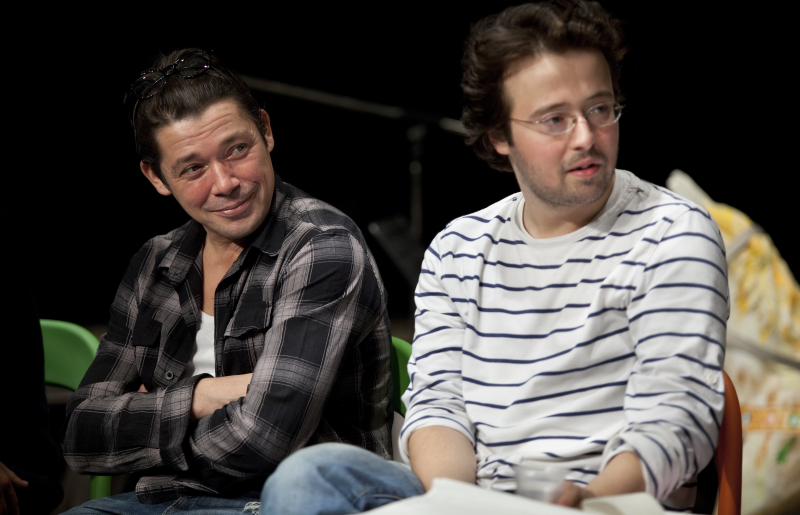 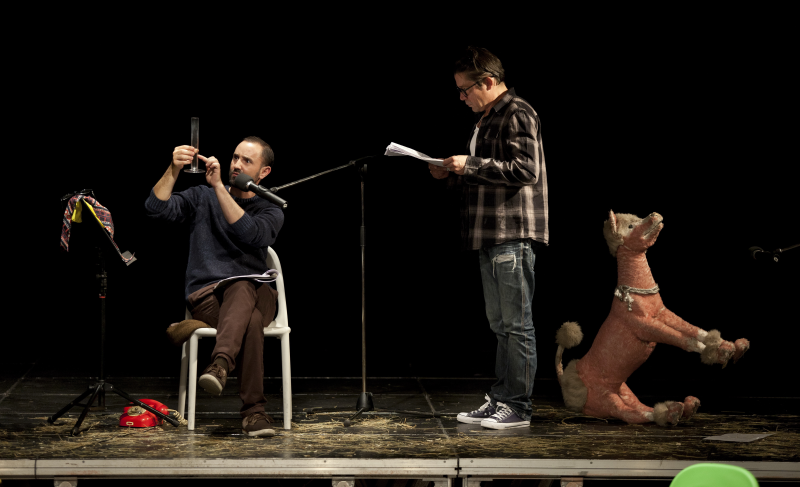 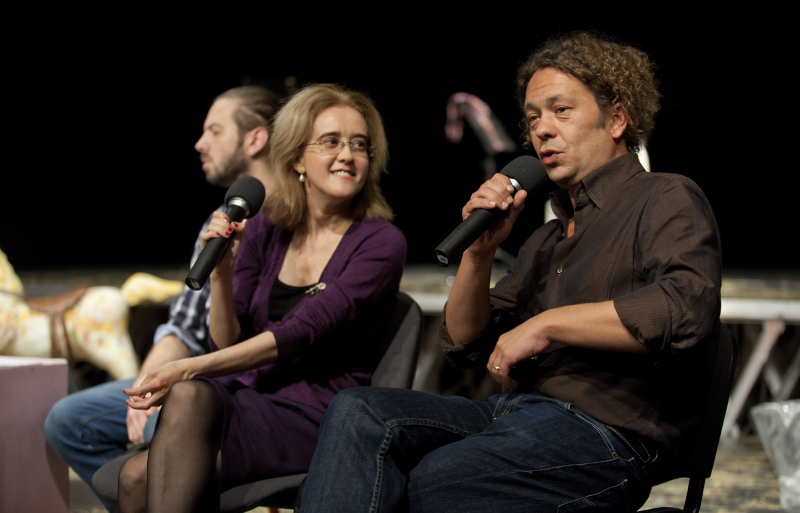 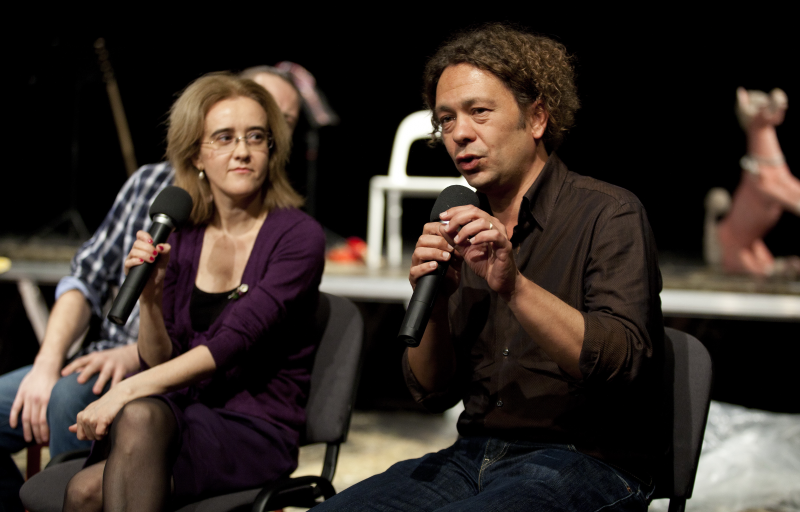 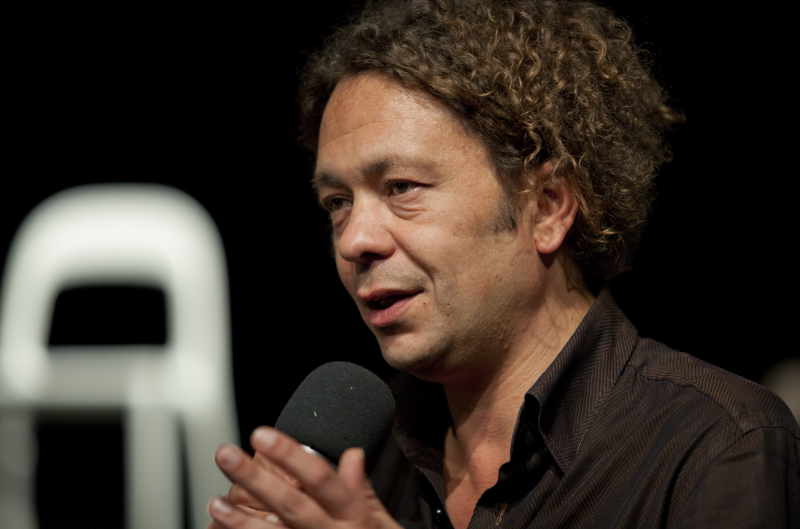